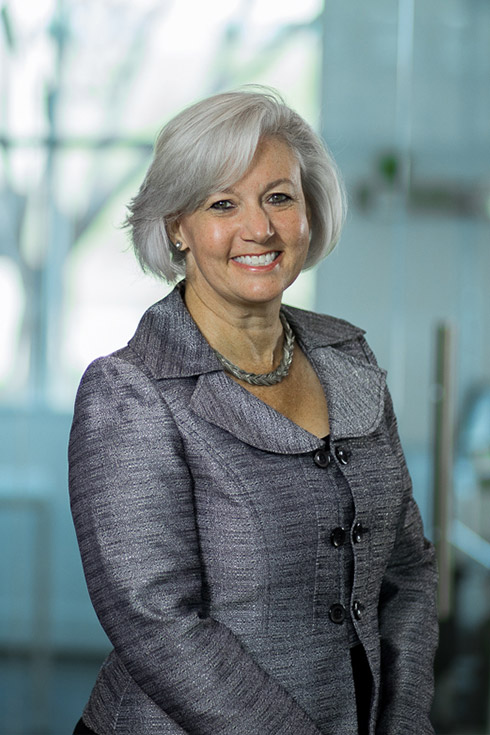 Josephine Hallam is passionate about her work on behalf of criminal defendants.

Ms. Hallam’s family has a deep-rooted legacy in the law, and she was raised with a respect and reverence for our legal system and our Constitution. Ms. Hallam dedicated the first part of her career as an attorney to public service. She was incredibly proud to work with attorneys at the Maricopa County Public Defender’s office who tirelessly advocated on behalf of indigent clients. She is now a proud criminal defense lawyer in Scottsdale, Arizona.

On a personal level, work representing those accused of a crime had an intrinsic importance for her. Ms. Hallam’s grandfather, Justice Hugo L. Black, said it was one of the great honors of his life to announce the Supreme Court’s decision in Gideon v. Wainwright, which held that indigent criminal defendants have a right to appointed counsel. Not a day goes by that she is not reminded of how important it is to protect and defend those among us who are most vulnerable, and Ms. Hallam recognizes that this was a right that her grandfather fought for and believed in. 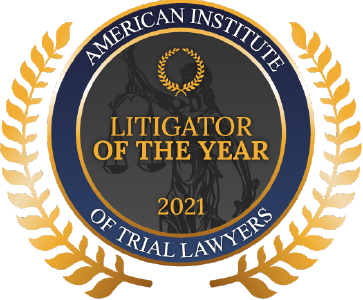 Ms. Hallam has been on the front line of the criminal justice system throughout her career. She began working for the Public Defender’s office while still a law student in Chapel Hill, North Carolina. After graduating law school, Ms. Hallam moved to Arizona and first joined the Maricopa County Public Defender’s office in 1997. After two years as a trial attorney at the Public Defender’s office, Ms. Hallam left to raise a family; however, she remained active in the legal community by volunteering as a supervising attorney at the Arizona Justice Project where she worked with teams of law students on Post-Conviction Relief Petitions for prisoners who were innocent or wrongfully convicted.

Ms. Hallam was honored to be named a Trial Group Supervisor, where she was responsible for managing a felony trial group of 15 attorneys, 3 investigators, and 2 paralegals. During that time, she completed felony trials with trial group attorneys and continued to appear in court, cover hearings, and maintain currency on case law, best practices, and Arizona’s criminal justice trends.

Through her years as a Public Defender, Ms. Hallam gained a broad understanding of the Arizona criminal justice system, including areas such as pretrial release, alternatives to incarceration, sentencing, parole, and probation. Ms. Hallam has handled over a thousand cases in her career and has experience in managing complex felony cases, as well as simple drug possession cases. She appears throughout the day in court, regularly conducting probable cause hearings, evidentiary hearings, trials, negotiating pleas and arguing motions. Based on her extensive experience, Ms. Hallam can fully advise clients on case strengths and weakness, trial exposure, and plea options.

Ms. Hallam is frequently interviewed to discuss her criminal cases and other legal cases for news stories.  Her cases and quotes have been featured in articles printed in the New York Times, Washington post, Arizona republic, Arizona Central, and Televised segments on stations including ABC 15 news, and the Phoenix New Times. She has also been interviewed about constitutional rights in a podcast produced by Grand Canyon University.

Experience You Can Trust

Ms. Hallam also recognizes that there is larger work to be done outside of the indigent defense community. With her extensive experience, she will bring her trial skills, passion for the law, and genuine desire to help others through to guide, protect and advocate for clients faced with the daunting and often overwhelming reality of being charged with a crime.