If you are facing criminal charges in Scottsdale, Arizona, the defense attorney you hire to represent you can make an enormous difference on the outcome of your case

Being convicted of a crime can be a very overwhelming and dramatic experience. Arizona’s sentencing laws known to be strict, and without expert counsel and legal representation a conviction could be life changing.

Why Do I Need an Experienced Scottsdale Criminal Defense Attorney?

Have you been charged with a crime in the Maricopa County? Law Group prides itself on providing aggressive defense strategies, personal attention to Scottsdale clients, and compassionate advocacy at every step of the legal process. Our Scottsdale criminal defense team understands that it’s important to have confidence when fighting criminal conviction, and we will be by your side every step of the way.

What Cases Do Our Defense Attorneys Handle?

We handle a wide range of both felony and misdemeanor cases, including:

Our law firm has experience in complex criminal litigation throughout Maricopa County and the knowledge of the law you need for a strong defense. Call today and speak to a professional Scottsdale defense lawyer, not a secretary or paralegal.

Hallam Law Group has years of hands-on experience and knowledge of the law, which helps to create an aggressive defense strategy and ultimately achieve the best possible outcome in your case. We know exactly how to challenge the State’s evidence and expose weaknesses in an individual case, giving you an edge in negotiating. If you need legal advice or help, contact Hallam Law Group. You’ll talk to a compassionate attorney who honestly cares about you and your case.

Why is a Defense Attorney Important For Cases in Scottsdale?

Legal representation is crucial for those facing criminal charges in Scottsdale, AZ. The U.S. Constitution entitles every defendant to representation through either a private lawyer or a public defender. An attorney will have the capabilities to build a strong defense, combat the prosecution’s claims, dispute any evidence against you, and negotiate for the best possible outcome on your behalf. A good criminal defense attorney in Phoenix should be able to achieve the following: 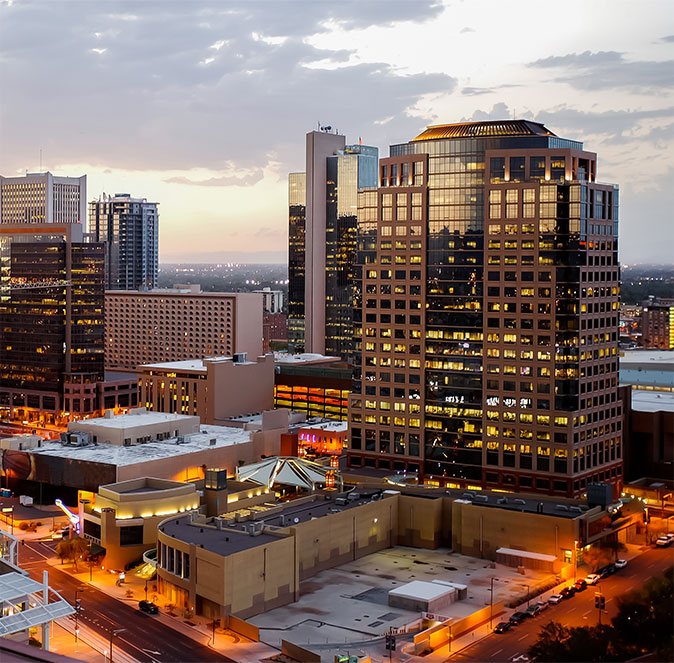 The consequences of inadequate representation in a criminal case can be severe, such as a prison sentence, significant fines, and a permanent criminal record. It’s important to have a knowledgeable, proven Scottsdale defense attorney argue on your behalf.

Our firm’s cornerstone is personal attention. We proudly make ourselves available so you can speak to and communicate with a Scottsdale criminal lawyer at any time. Call whenever you have questions or concerns. That’s what we are here for. Should your case go to trial, having a polished, experienced and confident litigator is essential in securing the best trial outcome possible. Trust us with your case and experience the difference. Call (602) 237-5373. We offer our clients free consultations!

Ms. Hallam has been on the front line of the criminal justice system throughout her career. She began working for the Public Defender’s office while still a law student in Chapel Hill, North Carolina. 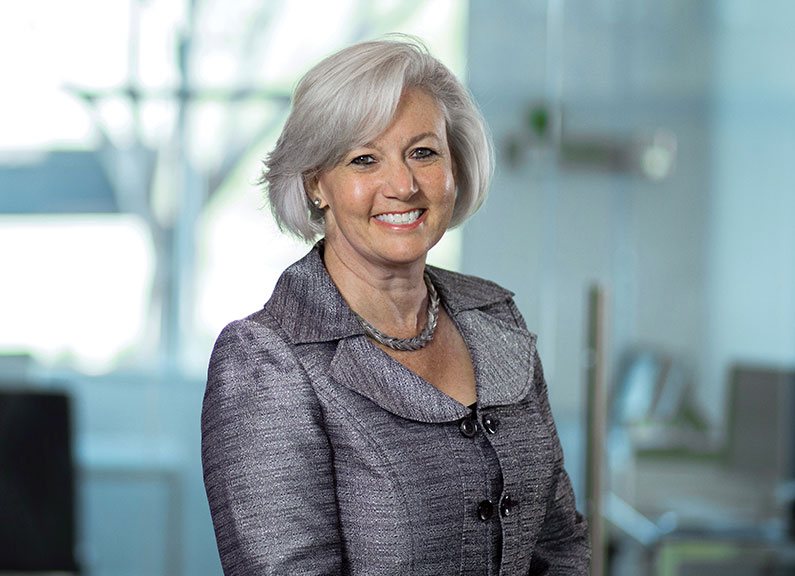 Arizona’s criminal justice system runs on strict time limits, called statutes of limitations. Statutes of limitations exist in criminal cases to protect defendants from unfair trials. Failure to resolve a criminal case in a timely manner could result in lost or destroyed evidence as well as unreliable witness accounts. Letting too much time pass between the alleged crime and prosecution of said crime is unjust to the defendant, and something the Arizona (and federal) courts do not permit.

The time frame the State has to prosecute someone for an alleged crime in the Scottsdale area depends upon the severity of the charges. According to Arizona Revised Statutes Section 13-107, no statute of limitations exists for violent sexual assault crimes or homicide in Arizona. The State may prosecute people for these crimes regardless of how long ago the incident occurred. Crimes involving public records or public money also do not have statutes of limitations in Arizona. Other types of felonies, however, come with a general seven-year statute of limitations.

The State has one year after the crime to file misdemeanor charges and six months for petty offenses. Federal statutes of limitations will apply to federal crimes, such as mail-related crimes or tax fraud. The typical time limit for federal felony charges is five years after the date of the alleged crime. The courts will likely dismiss a case (or drop the charges) if the prosecution fails to meet the statute of limitations for bringing the charges.

The sooner you call a Maricopa County Defense attorney, the better for your case. A criminal lawyer can help you avoid common mistakes, such as speaking to police officers without an attorney present. A Maricopa County attorney can also help you feel less alone and more in control after an arrest or run-in with the law. The defense lawyers at Hallam Law Group truly care about your case, your well-being, and your future. Contact us today to arrange a free consultation, either in person at our local office or over the phone. Initial consults are always free and confidential. Call Hallam Law Group at (602) 237-5373.