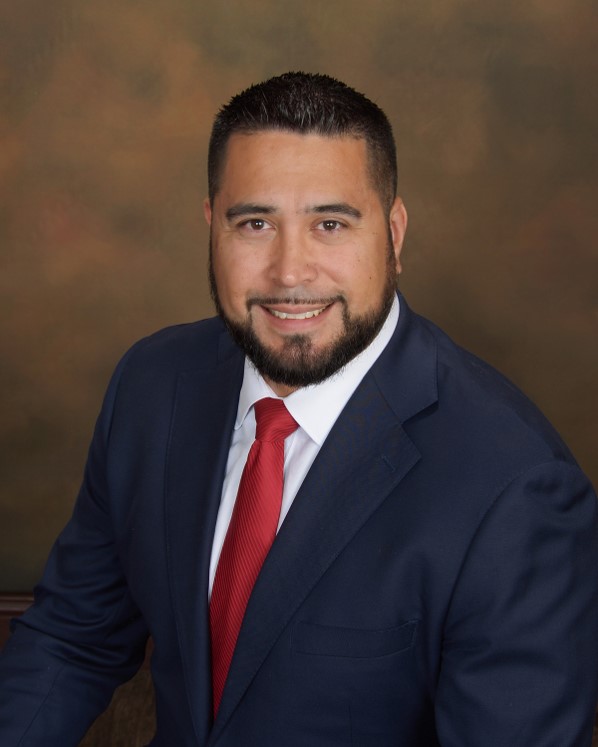 Alexander Brown is a Criminal Defense Attorney. Mr. Brown’s experience includes Criminal Defense, Immigration, and Family Law.  He has represented a wide range of clients, including people detained in the county jails and immigration. Alex has appeared in hundreds of separate court hearings. Before joining the firm, Alex worked as a prosecutor in the Cities of Avondale, Tolleson, and Buckeye. He also worked at various criminal defense firms in the Valley and even had his own private practice, representing families all over Arizona.

As the son of a Panamanian immigrant, Alex worked hard to earn the American Dream that his parents worked hard to realize. Mr. Brown started his journey by serving his country in the United States Air Force, where he retired after honorably serving 23 years, including multiple deployments overseas. While in the military, Alex attended Wayland University in Texas before being accepted and attending Law School at Arizona Summit Law School in Phoenix Arizona.

Alex lives in Tempe AZ with three children. The strong work ethic learned by his time in the Air Force, his strong values taught by his parents and his faith in God and love for his family are what drives Mr. Brown to serve our clients with passion and excellence.