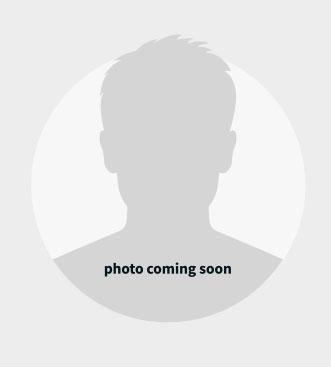 Seth Apfel is licensed to practice in Arizona, in the United States District Court, and in the Ninth Circuit Court of Appeals. Mr. Apfel is completely dedicated to criminal defense and civil rights work. Prior to going to law school, he spent more than ten years on the board of directors of a major civil rights organization dedicated to fighting for people’s constitutional rights, and lobbied the Arizona State Legislature to fight for the rights of Arizonans.

Mr. Apfel graduated from University of Arizona, James E. Rogers School of Law. While in law school, he received several awards, including best argument and best brief awards for appellate moot court, and best published research note for his article on prosecutorial misconduct. Since graduating from law school, Mr. Apfel has handled thousands of felony cases, involving charges that have run the gamut from murder to possession of marijuana, dangerous crimes against children to DUI, gun crimes, shootings, and gang crimes. Mr. Apfel has considerable experience in white collar matters as well, having spent more than a decade in the investment business before going to law school.

Mr. Apfel was personally responsible for getting a gang statute declared unconstitutional, and continues to fight other unjust gang statutes and unfair laws in Arizona.  Mr. Apfel has won decisions at the Arizona Supreme Court and Arizona Court of Appeals, where he successfully fought to limit the ability of the government to impose unfair conditions upon people who have been charged with a crime and are awaiting trial, to prevent the court from arbitrarily extending a person’s period of probation, and to stop abusive practices related to gang statutes. He has also argued before the Ninth Circuit Court of Appeals in San Francisco.  He has litigated hundreds of issues, challenging the constitutionality of statutes, searches and seizures, violations of defendants’ rights of association and speech, inadequate opportunities for defendants to be heard, and much more. In 2017, he was awarded the Rising Star award, recognizing exceptional performance by an attorney. He was the first person to ever receive nominations for the award from multiple counties.